A tower crane collapsed the morning of January 23, 2019, when it was working at a worksite in Hunan Province, China. Two people died on the spot while two others died soon after they arrived at the hospital. The falling crane also struck several other construction workers.

On May 19, another accident happened in Israel. In one construction site, drivers were lifting some heavy stuff. However, weights fell from the back of the crane and hit several workers below. According to the police report, this casualty resulted in four workers killed and a few injuries at the site.  In the South Hemisphere, a crane carrying things into a community in Melbourne fell onto two houses, causing residents shocked and two workers injured. Luckily, their injuries are not thought to be life-threatening.

Crane accidents occur every year, and they usually caused significant damage to human lives and properties. The reasons for those accidents include several factors, such as the velocity of the wind, the capacity of the crane, human errors and so on.  During daily practices, the crane should not carry things which weight over a load of a crane. However, crane operators sometimes are not familiar with the influence of wind speed. The increasing wind speed is a hazard for worksite safety. The wind pressure doubles as the wind speed do and this may cause the load to move uncontrolled or the crane to exceed known limits.

Before selling cranes, crane manufactures should provide maximum permissible speed and pressure depending on different models and use of cranes. After understanding the crane’s limit, the operators have to care about the actual wind speed.   An anemometer can measure the wind speed and transmit the data in time. In this way, managers make decisions once they find the wind speed is too high or may threaten workers’ safety. A good anemometer should support long data transmission distance and be packaged with a portable receiver.  Some advanced models even support instant alerts and connect external devices such as sirens and flashlights.  It is proved that a monitoring device can practically prevent significant accidents. To ensure safety in the construction site, every crane should be installed with a wireless anemometer. 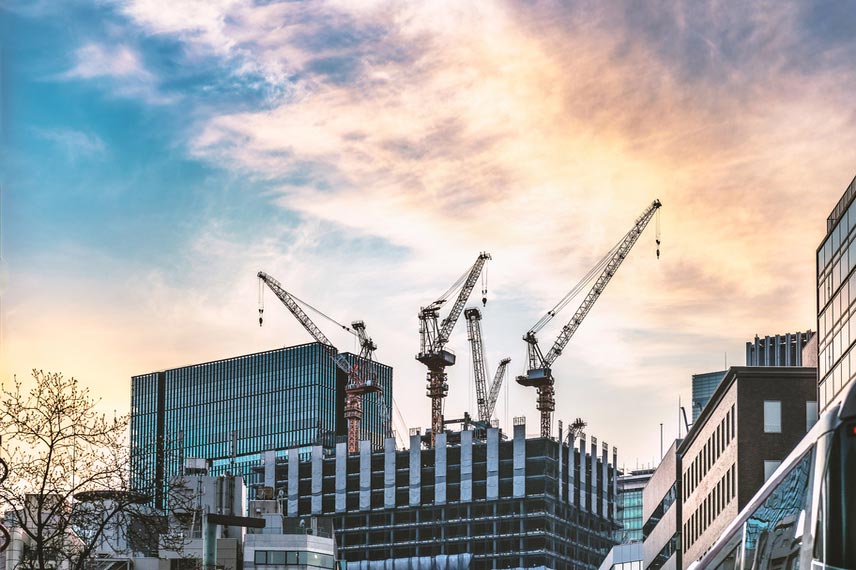