What is a hazardous area?

Regulatory bodies like the Occupational Safety and Health Administration (OSHA) have established systems that classify locations which exhibit potentially dangerous conditions to the degree of hazard presented.

OSHA Publication 3073 defines a hazardous location as follows:
Hazardous locations are areas where flammable liquids, gases or vapors or combustible dust exist in sufficient quantities to produce an explosion or fire. In hazardous locations, specially designed equipment and special installation techniques must be used to protect against the explosive and flammable potential of these substances.
To keep it short, a hazardous area is an area contains three fundamental components: flammable substance, oxidizer, and a source of ignition. 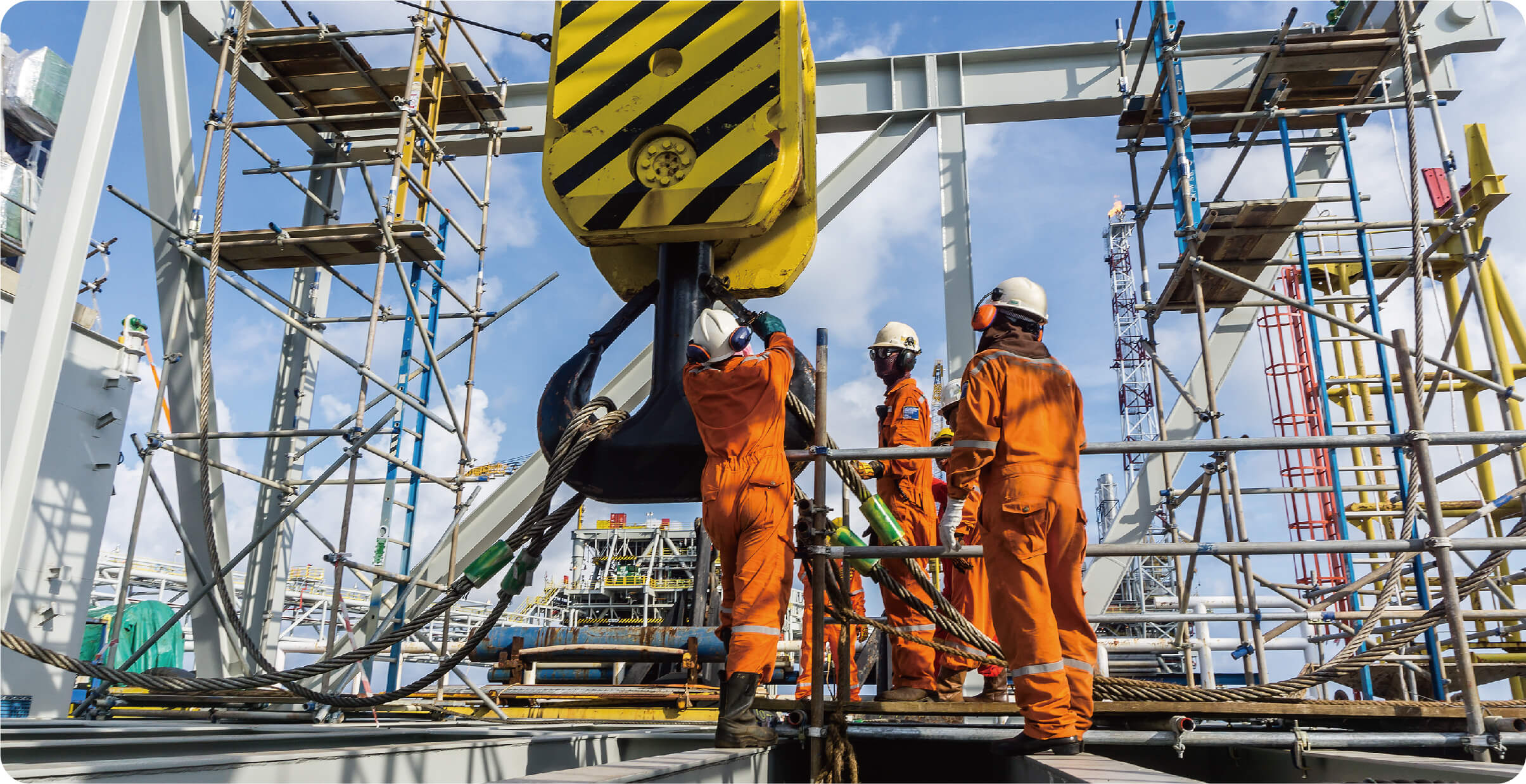 How are ATEX Hazardous Areas classified?

Hazardous areas are divided into six Zones which represent the risk in terms of the probability, frequency, and duration of the release in the European and IEC system. Area classification assists in the proper selection and installation of equipment.

The three Zones ( specifically for explosive gas atmospheres), as defined in IEC60079-10-1, are as follows:

Zone 0 – In this Zone, an explosive gas atmosphere is continuously present, or present for long periods or frequently.

Zone 1 – In this Zone, an explosive gas atmosphere is likely to occur in normal operation occasionally.

Zone 2 – In this Zone, an explosive gas atmosphere is not likely to occur in normal operation but if it does occur, will persist for a short period only. 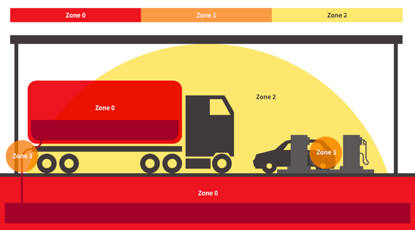 The Brief History of Explosion-Proof

To trace back the root of explosion proof, let’s look at the context of the term and the organization that defined it, which the National Fire Protection Association (NFPA) began publishing the National Electric Code (NEC®) in 1897. At times electrical equipment must be used or installed in locations where vapors or gases are present. These areas are commonly referred to as “hazardous locations.” When equipment needs to be installed in these areas, strict material and design guidelines must be followed.

The NEC® includes definitions for several types of protection techniques acceptable when designing products for use in hazardous (classified) locations: Explosion-proof, dust ignition proof, dust tight, purged/pressurized, intrinsically safe, and hermetically sealed. These definitions set the criteria that must be met by all components installed in hazardous (classified) locations.
To meet the criteria for the explosion-proof rating, an enclosure must be able to contain any explosion originating within its housing and prevent sparks from igniting vapors, gases, dust, or fibers in the air surrounding it.

Therefore, explosion proof, when referring to electrical enclosures, does not mean that it is able to withstand an exterior explosion. Instead, it is the enclosures ability to prevent an internal spark or explosion from causing a much larger blast.
Additionally, stated by NEC the operating temperature of the equipment (and its enclosure) or other components cannot be greater than the lowest ignition/combustion temperature of the gases or dust in the atmosphere where the component is to be installed.

What are the safety standard agencies for Explosion-Proof?

FM (Factory Mutual) and UL (Underwriters Laboratories) provide standards, testing, and certification in the United States. CSA (Canadian Standard Association) is the institute in Canada. UL, FM, and CSA all have implemented programs allowing certifications to be valid in both countries.
ATEX (Appareils destinés à être utilisés en ATmosphères EXplosives) and IEC (International Electrotechnical Commission) provide standards that are recognized on a more international level. However, they do not perform their own testing but rather have notified bodies to perform the testing to meet the standards they set.

These organizations have a (relatively) uniform approach when it comes to actually classify equipment for use in hazardous areas. Through rigorous testing, a piece of equipment is assigned an area classification, division or zone, equipment group, and temperature class.
To make their products applicable to international businesses, many North American companies will certify their products to ATEX and/or IEC standards in order to make them applicable to international businesses. 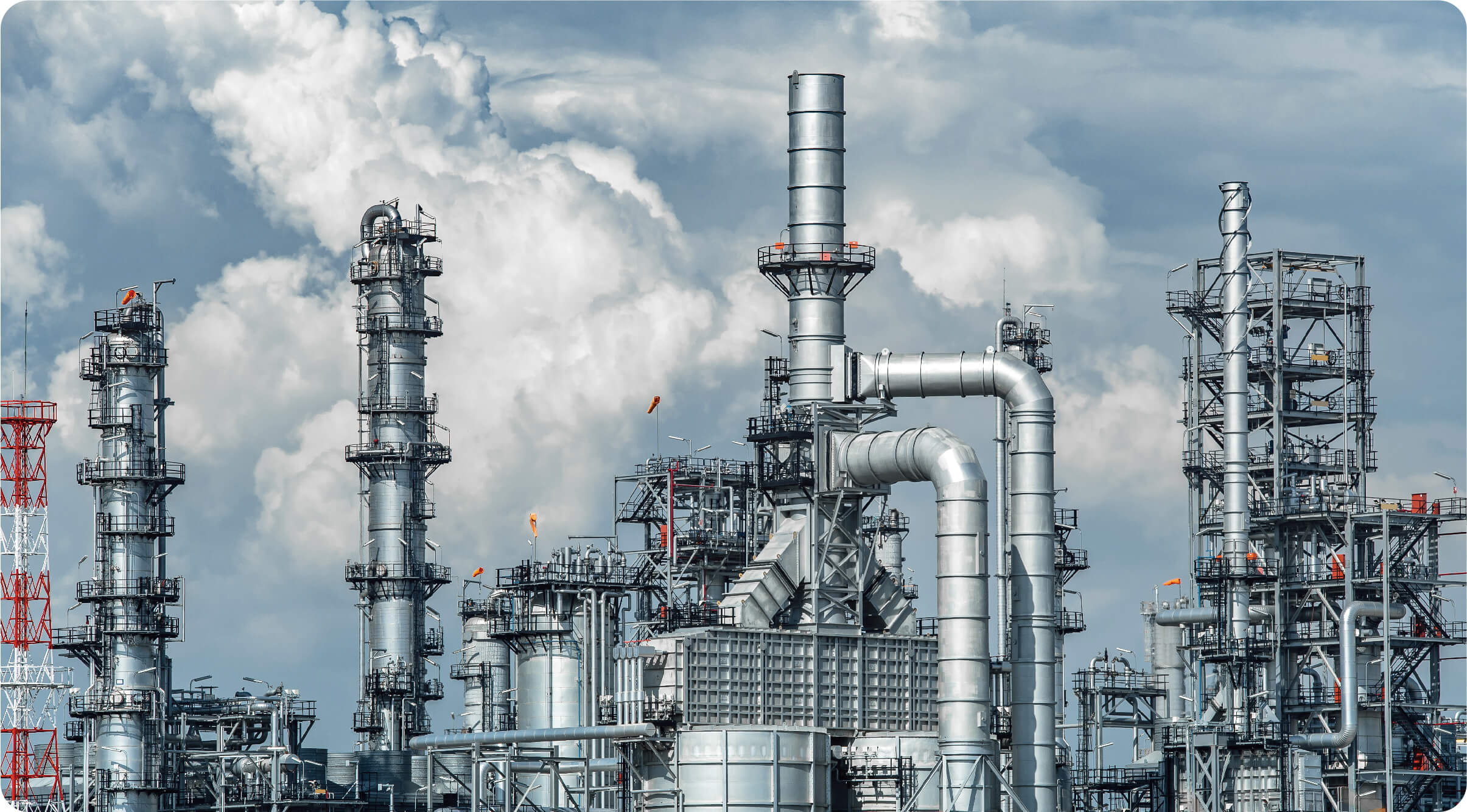 Where do explosions most frequently occur?

How is the explosion controlled?

Removing one of the elements from the ignition triangle can provide explosion protection and preclude unwanted, uncontrolled, and often disastrous explosions. There are three primary ways to prevent an electronic device from causing an explosion.

The first is to contain the explosion with an explosion-proof device or enclosure. This approach is for equipment which, by its very nature, is going to generate enough electrical current and/or heat to cause an explosion if in contact with an explosive substance. In the case of an explosion, however, the device itself or the enclosure that encapsulates the device will contain the explosion and prevent it from spreading.
The second approach to simply remove the possibility of a spark or other source of ignition. This can be accomplished by keeping the temperature low, keeping all electronics secure or using a device that does not generate enough heat or electrical current to create combustion when in the presence of a flammable substance.
The third approach is to simply isolate the explosive substance from anything that could possibly ignite that material. This, however, is not always possible. 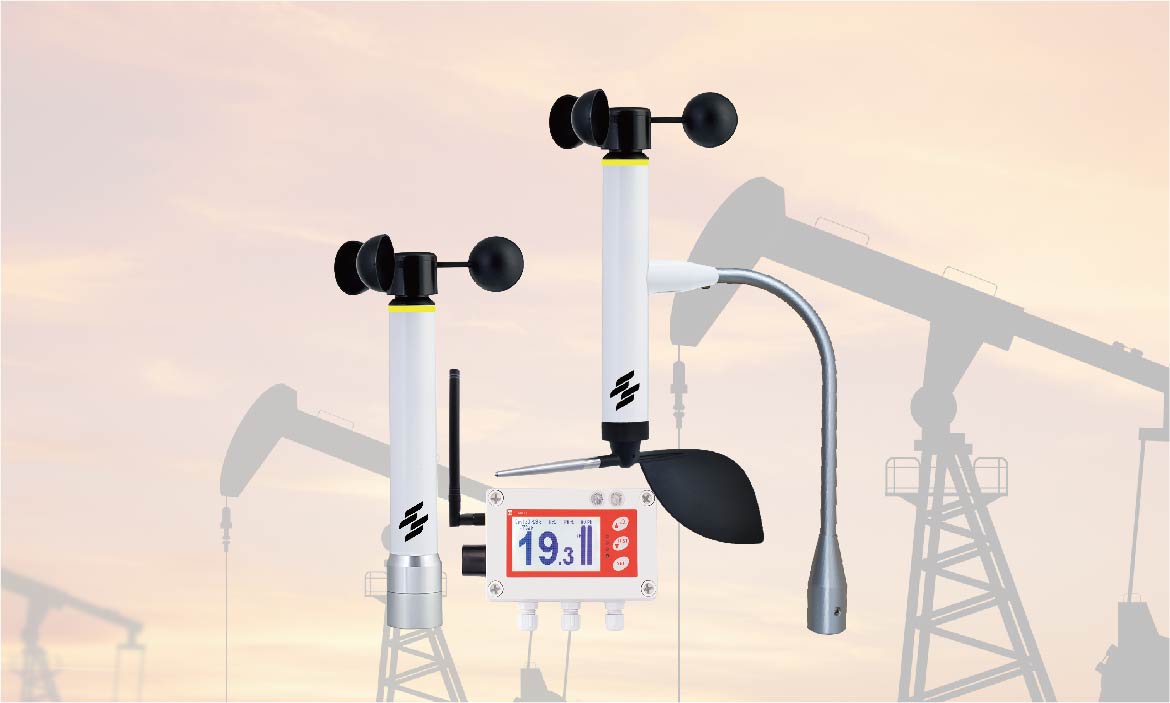 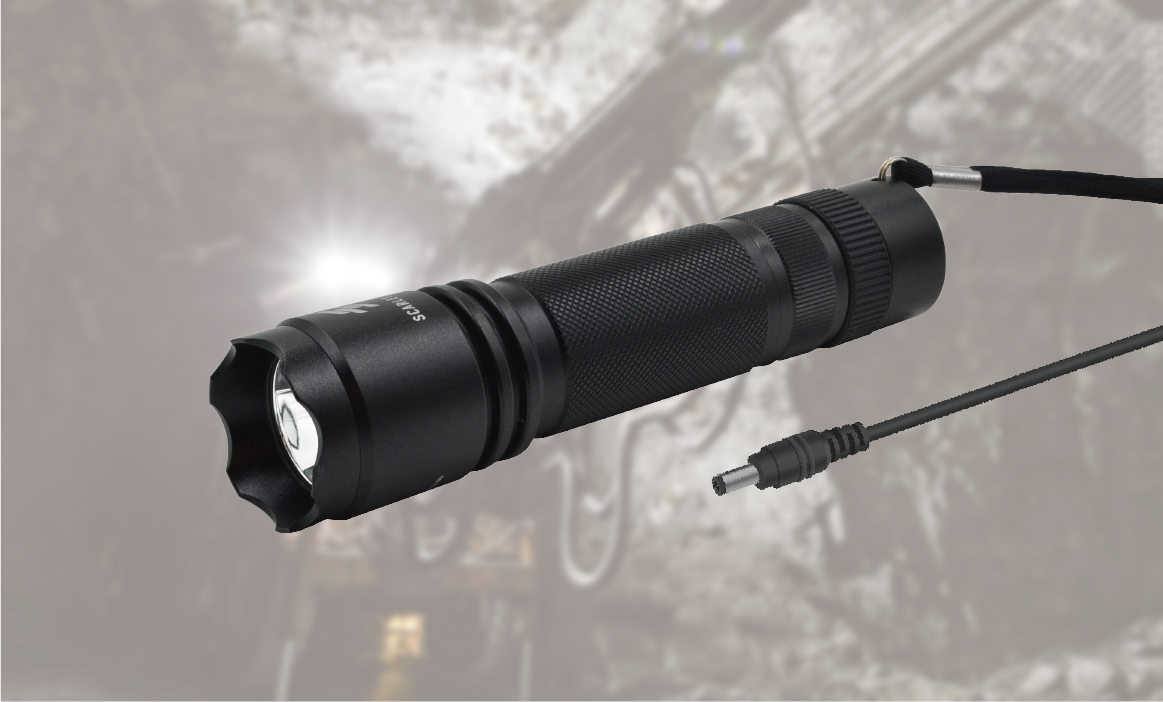 • 16 hrs of consistent brightness on a 6 hrs charge 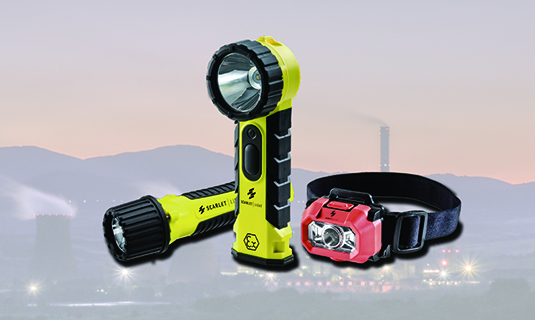 • Battery carriage with a foolproof mechanism

• Safety lock on the battery compartment

• 16 hrs of consistent brightness on a 6 hrs charge

• Battery carriage with a foolproof mechanism

How to Choose the Perfect Anemometer for Construction Site Safety?

Choosing anemometers is particularly important in situations where loads and equipment will be raised significantly above the ground or building, which is especially relevant when planning tasks involving crane operation and heavy lifting. Attaching an anemometer to the boom point is a sensible way to monitor the different wind speeds at operating altitudes for cranes.

What is Heat Stress?

Heat stress is the effect that the thermal environment has on a person’s ability to maintain a normal body temperature. Physical work generates heat in the body which must be lost to the environment through sweating and evaporation. A hot or humid environment makes this more difficult and this can affect both mental and physical performance. Inability to get rid of body heat adequately may result in heat illness.

How to Choose the Perfect Anemometer for Construction Site Safety?

Choosing anemometers is particularly important in situations where loads and equipment will be raised significantly above the ground or building.

What is Heat Stress?

Heat stress is the effect that the thermal environment has on a person’s ability to maintain a normal body temperature. Inability to get rid of body heat adequately may result in heat illness.